“Lifeline Hellas” (LIFELINE HELLAS) www.lifelinegr.org, humanitarian organization, MARATHON TEAM GREECE by Maria Polyzou the Olympic Stadium of Athens co-organize the 1st road race under the name LIFELINE RUN in order to support the ATTIC HOSPITAL with new incubators and support for Ukraine’s children. All the proceeds of the match will be used for these purposes.

LifelineHellas has provided over 2 million euros worth of medical equipment to the state hospitals of Greece in recent years. He has just completed at the “Elena Venizelou” Hospital the expansion of the wing of the neonatal unit by adding six beds and its equipment, the donation of seven incubators and eight monitors so that premature newborns are not moved when there is no place, a fact very important for their safety. 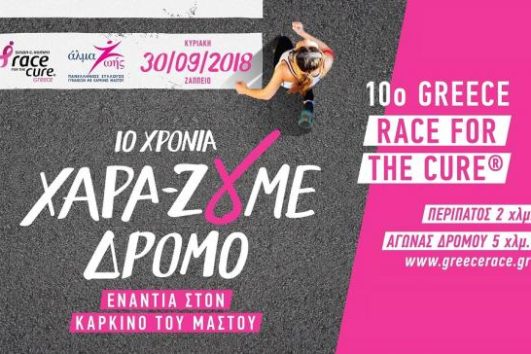 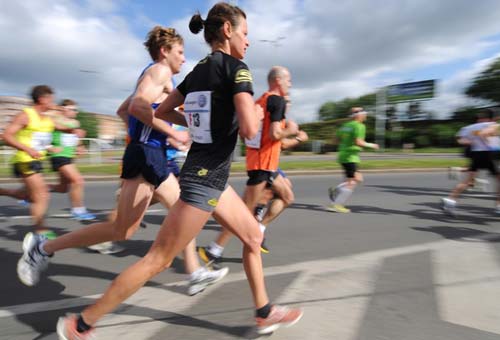