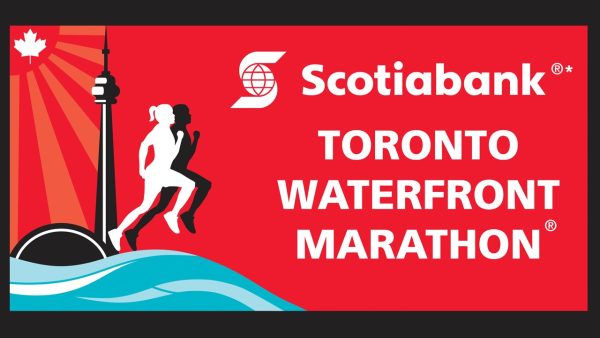 The Toronto Waterfront Marathon is a flat and fast race, leading to many runners achieving PBs, which may explain why it has been described as Canada’s number one big-city marathon.

Toronto Waterfront Marathon Route
The route is very flat, leading to a fast race and good race times for many runners, so much so that in 2009 the Toronto Waterfront was the 4th fastest marathon in North America.

The race starts at University Avenue & Queen Street, near City Hall. From there, runners go south and east for two miles towards Lake Ontario and onto Lakeshore Boulevard. Then everyone west in the direction of the twelve kilometre mark, where the route turns and leads back eastward back along Lakeshore to Stadium Road. From there the race follows onto to Queens Quay, east to Parliament & Lakeshore Boulevard and Lakeshore and south to Cherry Street.

Next, the route turns east and north into Lakeshore. Then everyone heads east via Coxwell towards Queen Street, turning around at Neville Park. From there, the race leads west along Eastern Avenue, continuing along Wellington to Bay. Finally runners head north on Bay to the spectacular Finish outside City Hall. 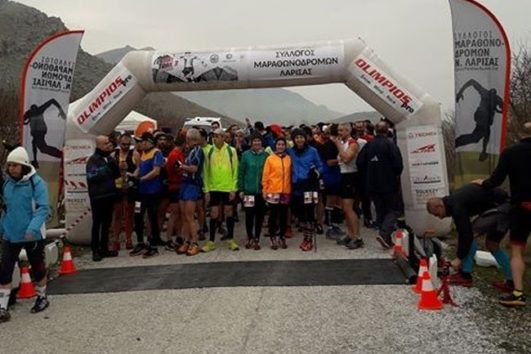 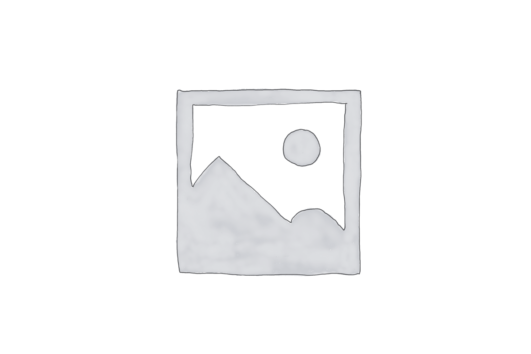