APOLLON WEST ATTICA in collaboration with the municipality of Amfikleia – Elatia, the municipal units – apartments and the mass bodies – associations of the municipality in the municipal units – apartments of Amfikleia – Elatia – Kato Tithorea -ano Tithorea- Drymaia-Tithroniou and the municipal unit Mend on Sunday, June 20, the road race of historic castles in the area of ​​Kallidromo – Parnassos, which is dedicated to the celebrations for the 200 years since the Greek revolution of 1821.
The race will have a distance of 66 km and will start at the central square of historic Mendenitsa and end at the central square of Amfikleia, crossing Tithronios, Drymaia, Elatia, lower Tithorea, and upper Tithorea, in parallel with the long distance race. There will also be 2 relay races with 3 by 22 km the first and 2 by 33 km the second.
Start time of the games 09.00 from Mendenitsa
All runners have the right to participate until the participation limit is reached, which the organizing committee sets the number of 350 runners in all 3 races.
Entries must be finalized by Monday 14 June unless they have been completed earlier than the above limit.
The financial participation for the race of 66 km is set at the amount of 50 euros, for the relay of 3 × 22 km, in the amount of 25 euros per person and in the relay of 2 × 33 km the amount of 35 euros per person, which will must have been paid in the account number of APS APOLLON WEST. ATTICA until the fourth of June 16th.
The method of payment-participation will be as follows:
The participating athlete will enter his name on the deposit form, in the club account:
EUROBANK ERGASIAS A.E. (NTT)
ACCOUNT: 00260602830200575455
IBAN: GR86 0260 6020 0008 3020 0575 455
BENEFICIARY OF APOLLON APS OF WESTERN ATTICA and will send it electronically sta-tsi@hotmail.com or info@apollonrunnersclub.gr.
ATTENTION: If the participation fee is not paid, there will be no possibility to participate in the race. Even when the money is transferred electronically, the name of the participant must be indicated, and the cost of the transfer is borne entirely by the depositor and in no case by the club.
There will be buses that will transport the runners from Athens – Karaiskaki Square in front of the Stanley Hotel starting at 05.00 on Sunday 20 June there will also be a bus from the railway station below Tithoreas for those who pass by the railway, which will depart from down Tithorea for Mendenitsa at 07.30.
The 66 km race will have a finish limit of 10 hours, ie it will end at 19.00.
After the finish and the last athlete will follow the awards to the winners – finishers, lunch and cultural event at the finish line in the central square of Amfikleia the buses will depart at 21.00 for Athens – Kato Tithorea.
THERE WILL BE 6 WINNERS – WINNERS IN THE DEFENSE RACE WITH SPECIAL WEIGHTING CUPS AS PRIZES, MEDALS AND MEMORIAL MEMORIES – DIPLOMAS WITH DIPLOMAS ALSO THE FIRST 6 TEAMS WITH CUP – MEMORIAL MEDALS AND MEMORIES OF PARTICIPATION WILL BE HONORED IN THE 2 RACING RACES.
All the finishers will receive commemorative medals and souvenirs of participation, and will follow detailed instructions, altitudes, refueling stations, etc. in the coming months.
A few words about the story:
From the ancient Mendenitsa with its Mycenaean walls and its included medieval marquis and the castle – vigla of the Strait of Thermopylae, to the historic ancient castle of Tithroni and the castle of Drymaia, to reach the castle through the boonimos Elateia the capital of the Phocaean community, and to ascend through the lower Tithorea, to the legendary upper Tithorea the Velitsa of the more recent revolutionary years and to finish in the beautiful historical Amfiklia. Running in the footsteps of Giannis Diovouniotis, the first martyr Athanasios Diakos, the lion of Roumeli Odysseas Androutsos, the martyr Isaiah, bishop of Salona, ​​the undefeated general Georgios Karaiskakis and Agonoliandon these heroic villages and towns that gave their blood in this epic of the liberation struggle 1821-1829. In their footsteps in this historic place 200 years later, the Greeks – and not only since the ambition of the event is to bring runners from other countries – will run this memorial race which will be held annually on the 3rd Sunday of June . 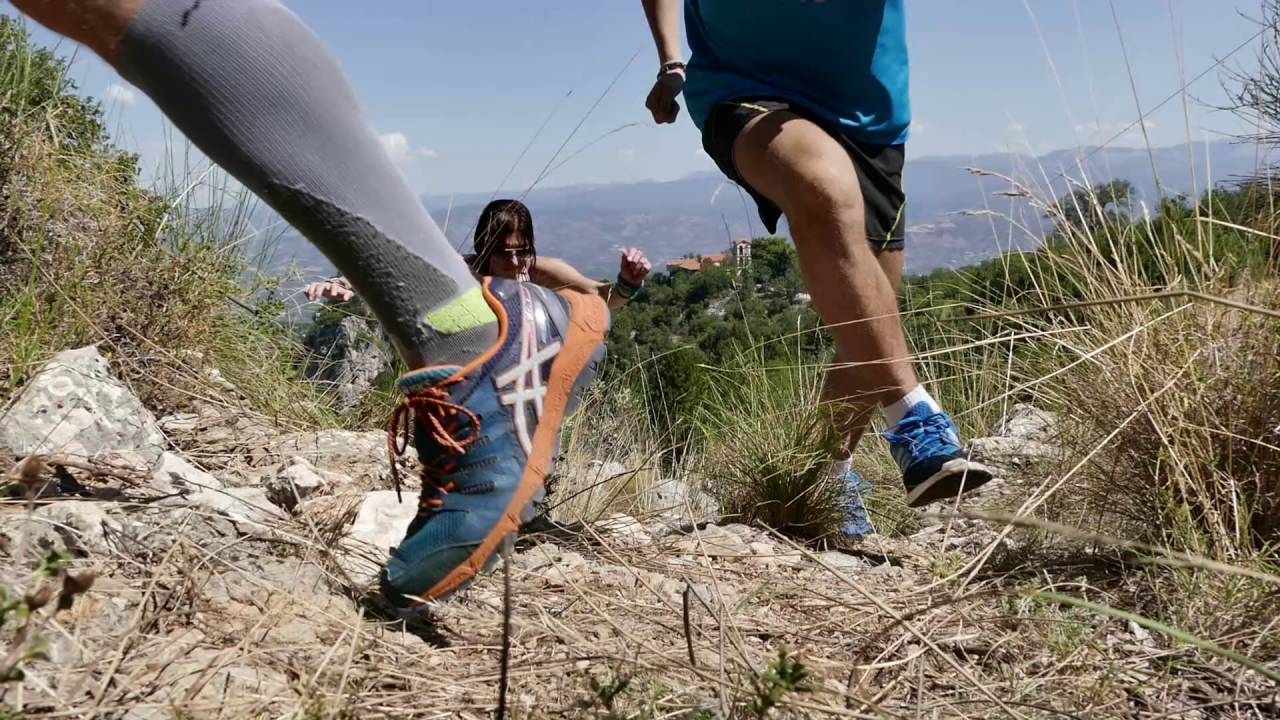 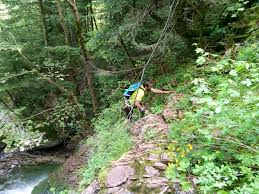 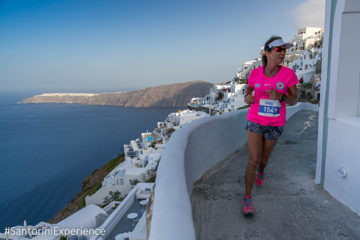 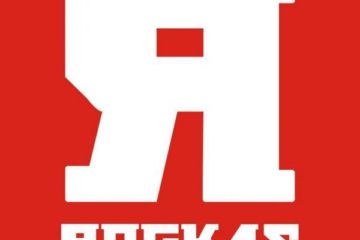 25/4/2021 "After a constant reversal of epidemiological
Macedonia
10.00€
Registration per Athlete