The route of the race is one of the most beautiful in the age-old fir trees of Kallidromos starting at 520 m., Following up to 7,000 it reaches 810 m. To return with a continuous mild downhill slope in the square of Mendenitsa.

Secretariat location, start of the end of the race in the central square of Mendenitsa.

After the race, there will be local wine pigs as well as dozens of pies from the women of the village in the main square of the village that will be distributed in individual packages to each runner of the big race immediately after its completion according to the health protocol. 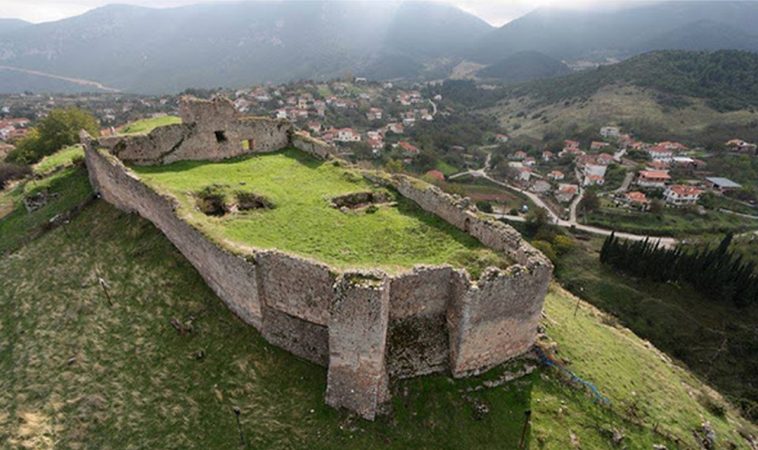 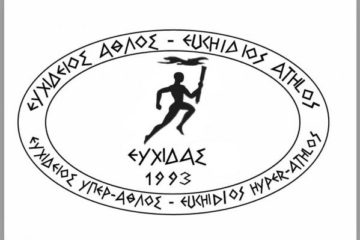 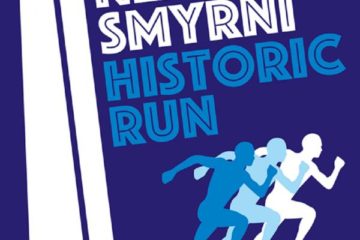 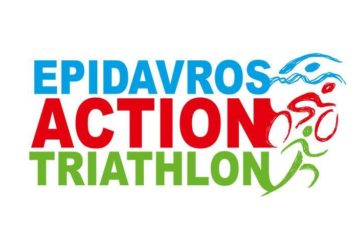