Another surprise for the triathlon audience from WhyNot. With the motto “Let’s make it even more interesting!”, the organizers announced a new triathlon race and not only enters the calendar and comes to frame Nafplio Action, Epidaurus Action and of course Porosea in the WTL (Whynot Triathlon League).

The Lake Plastira project as announced will be held on July 23-24 and this is the first triathlon event that takes place in Lake Plastira, after the legendary XTERRA that was first introduced to the Greek public years ago in this lake. Since then until today, swimming and running events have taken place, but the triathlon returns now for the first time since 2015, when Xterra Greece was held for the last time in Lake Plastira for the 3rd consecutive time (From 2013 to 2015) before transferred to Vouliagmeni.

The match is expected with great interest, as of course the WhyNot triathlon championship which continues to add matches to its calendar. We remind you that last year, for the first time, Nafplio was added to the games of Epidaurus and Poros, while this year Lake Plastira is coming to be the 4th meeting of the athletes and in fact at a time when few games are taking place throughout the territory. 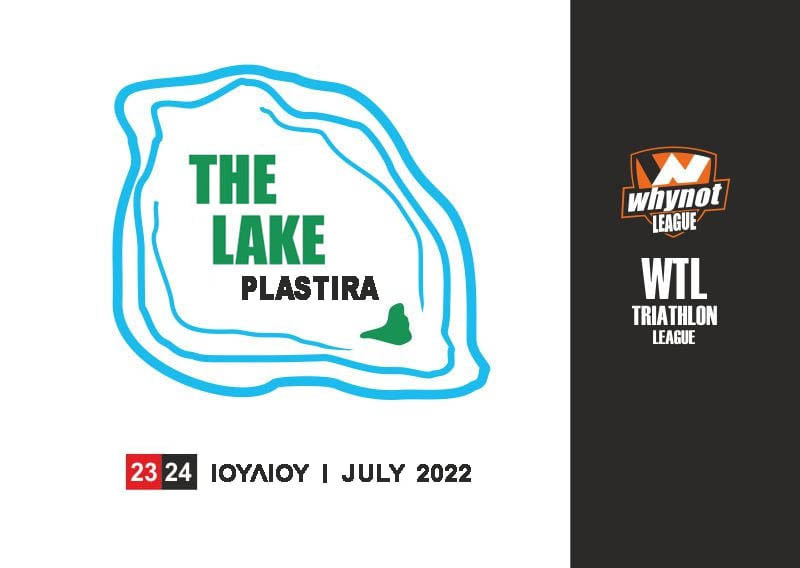 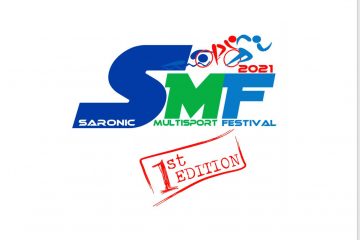 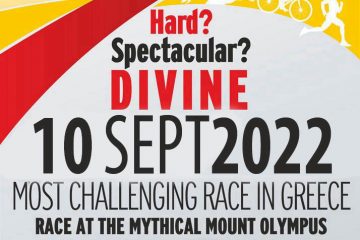