The 6th Democritus Semi-Marathon Xanthi Road will take place as every year on the last Sunday of November. It is a fast asphalt track with a low degree of difficulty with a neutral slope, making it ideal for a record. The runners move within the urban fabric of Xanthi and around it, starting and ending in the central square. In order to allow both junior and senior athletes, athletes or non-athletes, two more competitions are announced alongside the Half Marathon, a 5,000-meter race and a 1,000-meter race for elementary school children.

The Xanthi Democritus Semi-Marathon race follows the standards of Greece and abroad in order to achieve the best possible results at the organizational and racing levels, which is confirmed by the testimonies of runners who have participated in previous events.

A major sponsor of the 7th Democritus Semi-Marathon Road in Xanthi, for yet another year, is the company COSMOTE E-VALUE which actively supports the effort of the organizing committee to make the race one of the best of its kind in Greece.

An announcement will follow for more information on the race. 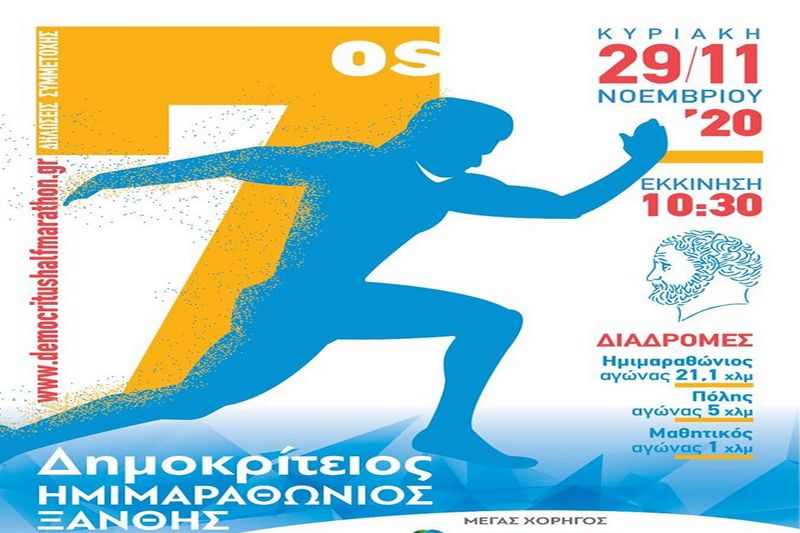 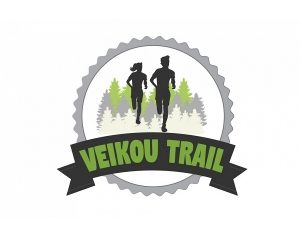 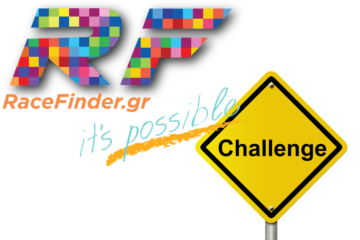 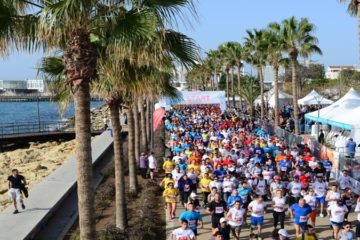