Οn the “Paths of Arcadian Shepherds” 2021

On Sunday, September 12, the race In the paths of the “Arcadian Shepherds” will be held in Valtesiniko, Arcadia. The following is the announcement of the event:

On the morning of Sunday, September 12, 2021, at the VALTESINIKO OF THE MUNICIPALITY OF GORTINIA, the 10th event of mountain running and walking under the motto “ANAtrecho in Arcadia” will take place and is at the same time a tribute to those who fought for their lives and our freedom in the battle of “Agionikolas” in September 1826. The activity starts from the courtyard of the church of Agios Theodoros immediately after the established short doxology for the anniversary.

The event is held under the auspices of the “CULTURAL CENTER OF VALTESINIKO” in collaboration with local agencies, the technical support of the ATHENS HEALTH RUNNERS ASSOCIATION (SDYA) and the organization and execution of the thematic tourism company ARKAON.

It refers to entries of two categories, which correspond to two routes of the same direction but different distances as follows:

Route of 20 kilometers with a total altitude difference of about 1057 meters harmoniously distributed along the entire route. The physiognomy of the route is 90% mountain path, evaluated with a degree of difficulty 3-4 on the scale 1-5 and 10% public asphalt road. ROUTE MAP

This category includes people over the age of 18.

10 km route with a total altitude difference of about 550 meters harmoniously distributed along the route. And here the terrain is 90% mountain path, evaluated with a degree of difficulty 3-4 on the scale 1-5 and 10% public road, mainly dirt. ROUTE MAP

This category includes people over the age of 15.

Finally, ordinary walkers, nature lovers or climbers take part, going through the route of the second category, ie that of 10 kilometers, with the same support of the organizers.

The first men or women of each category and series in terms of time performance are honored with a prize specially created by the sculptor Giannis Souvatzoglou as well as a commemorative medal. Everyone who will take part in this event will receive souvenirs.

These popular events of folk running or simple walk in the paths of the “Arcade Shepherds” are also dedicated to children with cancer, who find support in the homonymous association of parents “FLAME”, which we want to help and support. Thus, the participating athletes, walkers, actors or spectators, express their support by paying the amount of € 10 (ten) to the account of the “FLAME” club in one of the Banks:

stating their name and the reason “ARKADES SHEPHERDS”. A copy of the deposit receipt should be sent to Fax No: 210 7772421 or to the E-mail: floga@floga.org.gr of the association, in order to issue the relevant receipt. 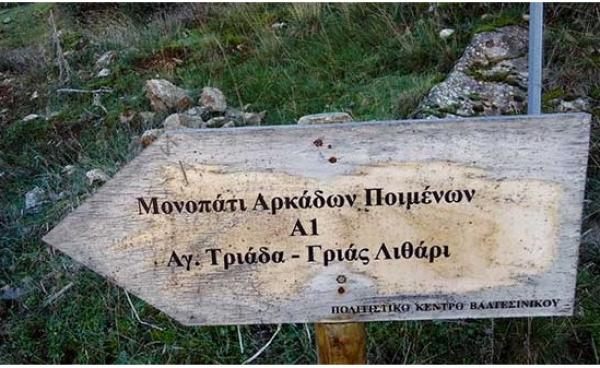 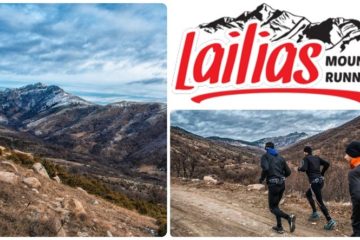 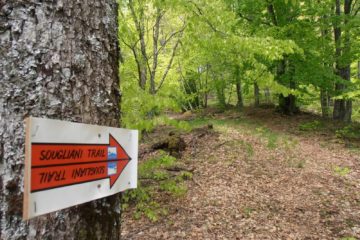