It is a long distance race based on official distances from the IAU (International Association of Ultra Running) and allows runners to compete in 3 races: 50 km, 12 hours and 24 hours.

The main race in this event is that of the 24 hour run in order to cover the longest possible distance in this time. A test aimed at the road survival of the athlete, who is called to cope with innumerable physical and psychological fluctuations. Runners who participate in long distance races are characterized by strength, perseverance, self-discipline and consistency.

This year, the Organizing Committee innovates by introducing for the first time in Greece, the Team in the 12 Hours Race. More specifically, in the 12-hour Team, each team can have as many athletes as they want regardless of gender, however only the three best performances will be taken into account for the team ranking. The winner is the team whose three best athletes have covered the most kilometers.

The starts will be given according to the protocols that will be dictated by the General Secretariat of Sports for the games that will be held during that time period. 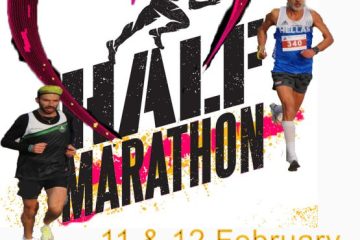 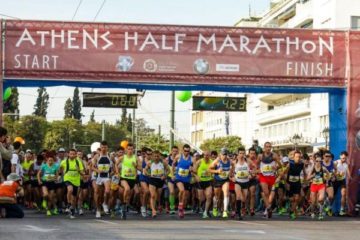 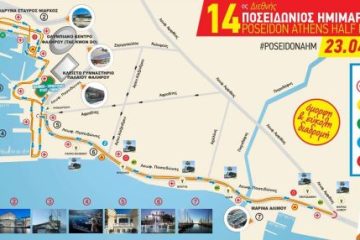