The Athletic Brewing IRONMAN Barcelona event on 2 October is half a year away and registration is already sold out. This great sporting event, which is part of the triathlon series organised by The IRONMAN Group, will start and finish in the town of Calella de Mar, north of Barcelona, from where the athletes will travel -first swimming, then cycling and finally running- through various points of the historic coast of Maresme, always with the Mediterranean as a backdrop.

With 90% of the participants coming from abroad, including 24% from the United Kingdom, almost 4,000 people have already decided to take part in one of the last IRONMAN races of the European season. A race that is known for the good weather conditions that usually occur at this time on the Mediterranean coast, where the warm and sunny days extend well into the autumn.

However, the characteristics of the course are not only remarkable for its coastal scenery and pleasant temperatures; it also features a terrain with very little slope and low technical difficulty, ideal for beginners in IRONMAN races or, alternatively, to have the chance to beat a new personal record in an event where times of less than 8 hours are often recorded. An unbeatable way to finish the season and fight for the 40 qualifying places available for the IRONMAN World Championship in Hawaii.

On the same Sunday, the IRONMAN 70.3 Barcelona race will also take place, bringing the total number of registered participants to over 5,500. Among all the participants, it is worth highlighting some data: this year there has been a slight increase in the number of repeaters, either from last year or from previous seasons. Despite this, most of the participants, almost 80%, will be taking part for the first time.

The number of athletes coming from clubs has also increased, which in 2021 accounted for 16% of the participation and this year will increase to 28%. Female participation, on the other hand, remains stable between 12% and 13%, the same as in previous editions. It is worth noting the increase in the number of French participants (10% more than in the previous edition), Irish and German (with 5% more respectively).

In any case, the main profile is that of independent runners who, attracted by the atmosphere of the seaside and the characteristics of this race on the beach – where there will be great expectation during the course and at the finish line – have decided to take up the challenge. 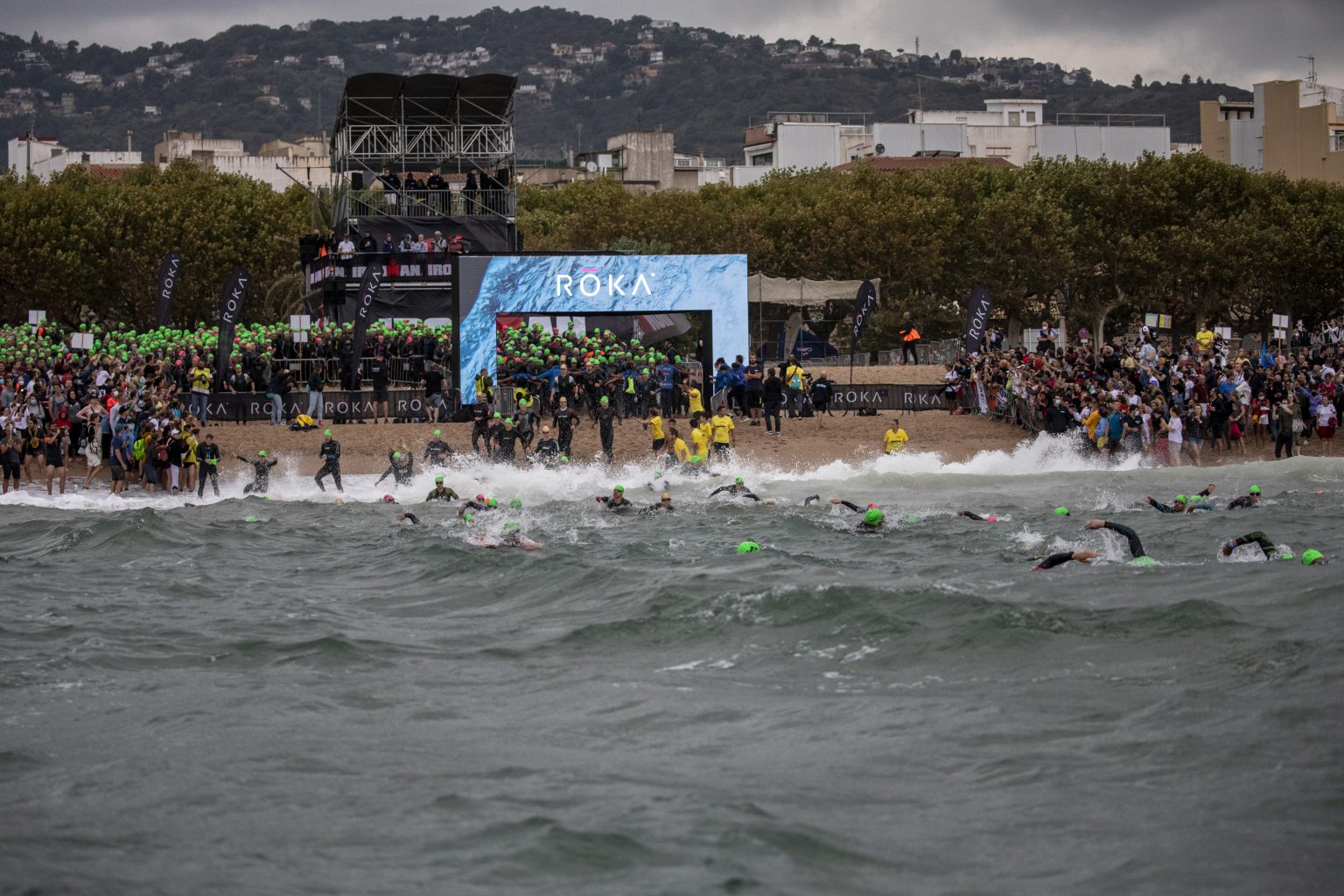 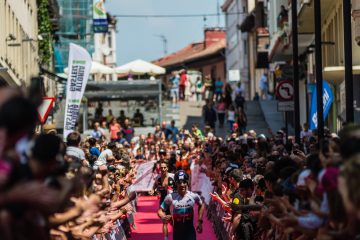 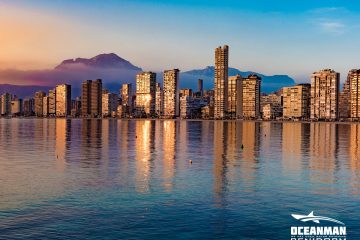