Welcome to LOST TRAIL, the “Lost Path” of Olympus!

LOST TRAIL is dedicated to the generation of conductors, mules or keratzides, as they were known in those years. It is an ode to a generation that passed on to the consciousness and memory of its descendants but not to the written history of this place. The LOST TRAIL will be there to remind the greatness of the anonymous people who silently left the mark of their generation passing through the places where they built their own dreams and supported with hard work and pain the advancement of their people. 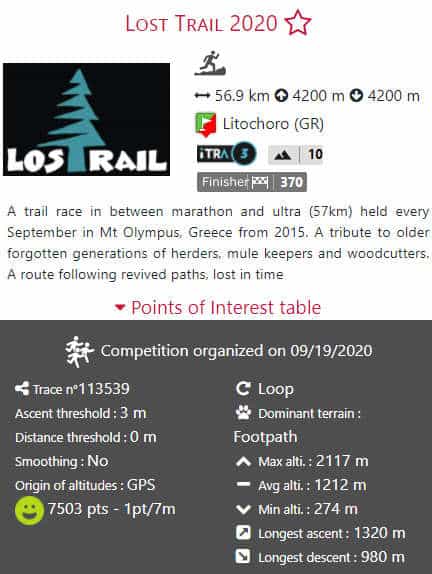 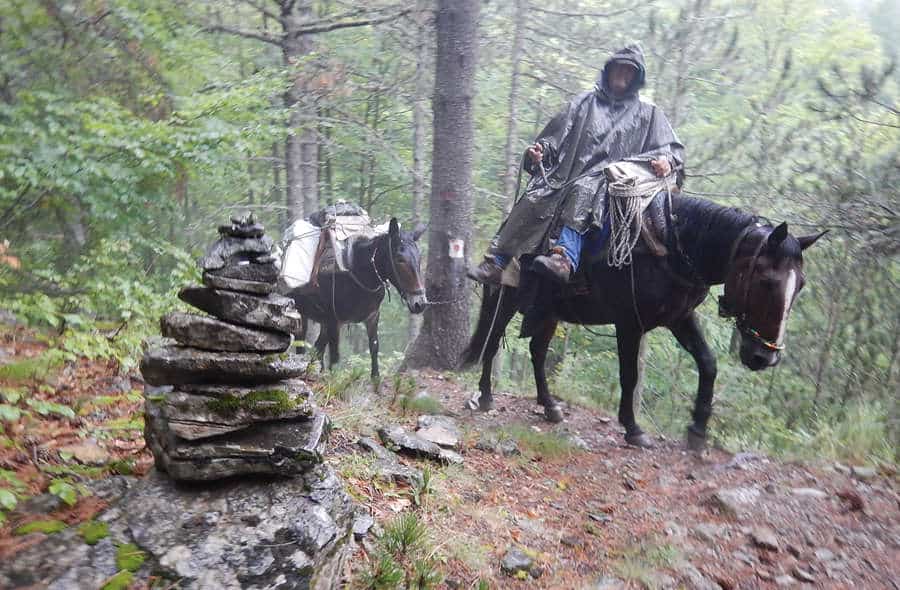 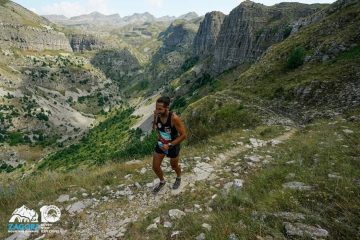 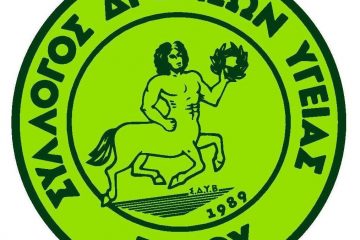 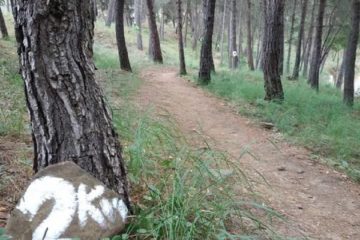