The top sporting, cultural, social and, above all, charity event “No Finish Line Athens”, which is now the largest spring event for all of Greece, will be again next to us in 2019 for the third consecutive year at the Stavros Foundation Cultural Center Niarchos.

The No Finish Line in Athens in 2018 in its second year saw an impressive increase in stakes, kilometers, visitors and donations to the Children’s and Children’s Association, bringing the event to a very high level internationally and now in 2019 the goals are even greater.

The official NFL Athens 2018 statistics, which have admittedly exceeded each previous one, show not only the great dynamics of the struggle that is being held to raise a sum for the implementation of children’s programs from “Together for the Child”, but also the great awareness of it Greeks who have joined for this purpose.

More specifically, compared to the extremely successful start-up event of 2017, NFL Athens’s second year was shocking with the following numbers.

With the advent of the New Year, preparations for the 2019 organization have already begun, and next week (9/1) will be the announcement of the opening of entries for both the 90-hour charity race and the parallel matches that will include this year’s program, in which the leading role plays the rich entertainment program.

To contact the event you can send a message to info@nflathens.com or www.facebook.com/NoFinishLineAthens 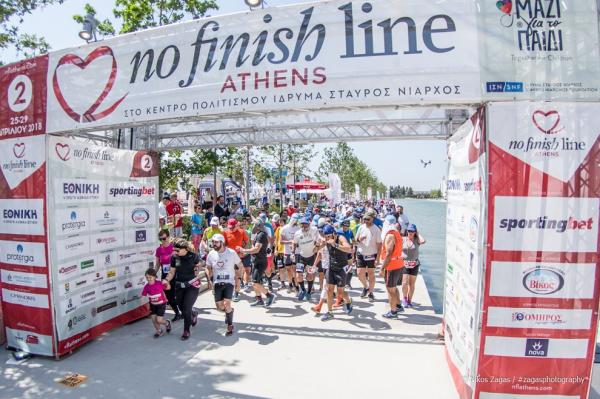 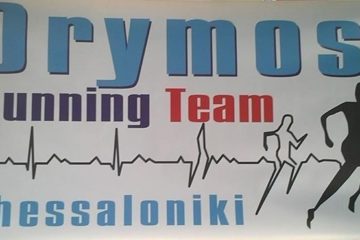