Rapsani is located at the foot of Lower Olympus, at an altitude of 500 meters from the sea, above the picturesque valley of Tempi, with panoramic views of the Aegean Sea. It was named after the Arvanite word rape (j) a, meaning soft rock. The retrospective of Rapsani’s past is a difficult matter, since most of the villages of Thessaly suffered multiple raids and disasters in their long history.

According to the myth, Rapsani was a beautiful and dynamic woman who led the village. Access: Access to Rapsani is made by road via the highway by: Larissa. It is 47 km away. and one can reach 35 minutes with an exit two kilometers after the Tempi Valley turning left.Thesaloniki. It is 125 km away. and one hour can be reached by going to Platamonas following the old highway to Larissa.Atanas. It is 395 km. and you can reach 4 hours with exit to Evangelismos following the old highway to Thessaloniki, exit two kilometers after the Tempi Valley turning left. Accommodation: Rapsani provides guest house Vassilis (2495061002 & 6978046386) and rooms for rent Nota Litsa (2495061111 & 6938355367) with little availability. Alternatively, you are looking at nearby Nei Pori, Platamonas, Karytsa, StomioInsurance: The safety of the event will cover a private Ambulance. Equipment: Runners must be prepared for a winter race. Time of arrival: 08:00 in the village square. A number and a souvenir will be received at the time of the statement. THE START is at 10:00. The Route: The route is 18 km and follows a mixed course.

The necessary changes and improvements have been made. The race begins at the village square at 478m altitude to reach a maximum of 1252m and end up back to the square. As a whole, it consists of 1 km of asphalt, 1 km of dirt road, 2 km of forest road and 14 km in a path with a total altitude of 1180 m. A moderate difficulty trail with tension at the points with main refueling stations at Deshi at 10km and Sipotos at 14km. Chronic exclusion at 3 hours at 10km and at 5 hours at 14km. The markings are in blue, red arrows, poles and in spots with a fuchsia ribbon. The mileage marking refers to a distance you have traveled from the starting point. 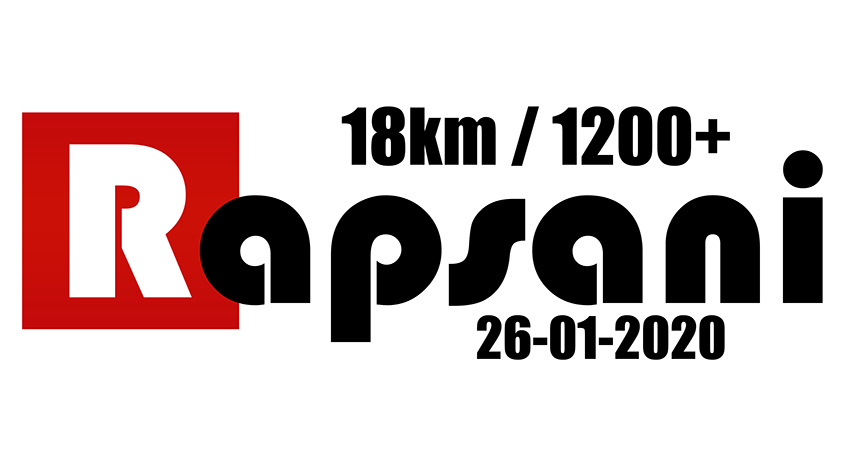 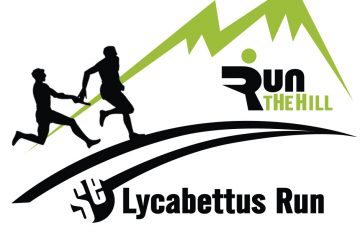