Caution
On the day of the Race, registrations – participations will not be accepted.

Registrations will be made ONLY in the electronic form on our site apollonrunnersclub.gr.

The event will have an electronic timing
TERMINATION LIMIT
The event sets 4.15 hours as the finish line of the Race. Those who fail to finish within this time limit will be listed as out-of-bounds, but will receive all relevant benefits.

caution
Because the race is a night run, no one will be allowed to participate unless they have front and rear lenses and reflectors.

Opposite are the well-known Alkyonides Islands from antiquity (Good Islands), at a distance of about 2 nautical miles, which took their name from ancient times, as well as the homonymous Gulf of Alkyonides, from the numerous flocks of alkyons that live and multiply in the many and inaccessible cracks of the diverse coasts of the region.
Kingfishers, since ancient times, were birds that symbolized comradeship faith and devotion, while in our folk tradition, the kingfisher is a symbol of peace and prosperity in homes, while it is considered a sedative of storms and lightning. All this is due to the ancient myth of Alcyone and her companion Kyika, whom Zeus transformed into birds, after the mourning of the first (Alcyone) when she lost her companion…
While according to the Mythology, it is also said that Zeus, compassionate for the loss of the pregnant chicks of Alkyona, which were carried away by the fierce waves of the winter seas, ordered the winds not to blow during the winter weather (in the days of January). .
Opposite the sea coastal route, stands the beautiful aesthetic pine forest of Geraneia and its ends, with the sea of ​​the Gulf of Alkyonides.
There, on the beautiful beaches of ΘATHA, PAGON (ALEPOCHORIOU), next to the nests of Alkyon, the birds of Faith and Love, who come every September, at about the same time as the Struggle, in our Homeland, at their home… 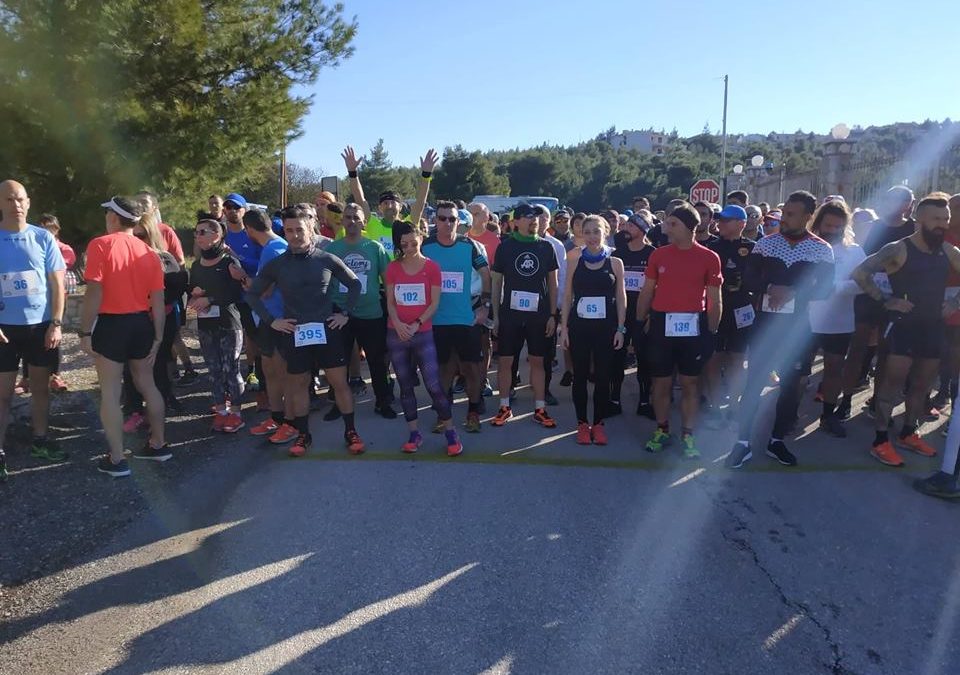