The start and finish will take place in the central square of Kato Lechonia, 8 km from the city of Volos, at the monument to the three women hanged by the German conquerors in July 1944.

The race will consist of 3 routes:

The 5km and 10km routes will start at 09:30 and the children’s route will start at 10:45. All awards will be held at Kato Lechonia Square on race day at 11:00 am. The first three winners of each category of men and women in the 5km and 10km races (there will be no age categories) will receive cups, while all participants will receive a commemorative medal and t-shirt.

Route descriptions, and control and water stations will be announced shortly.

Registration forms at 2428093207, and information at messenger Nikolaos Magitsis. 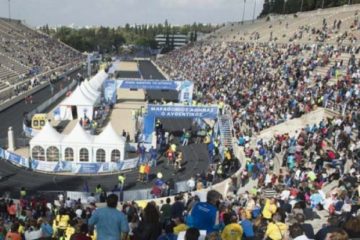 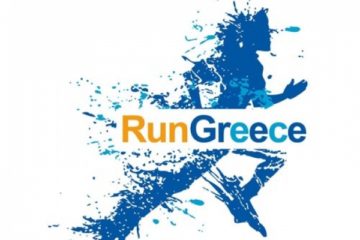