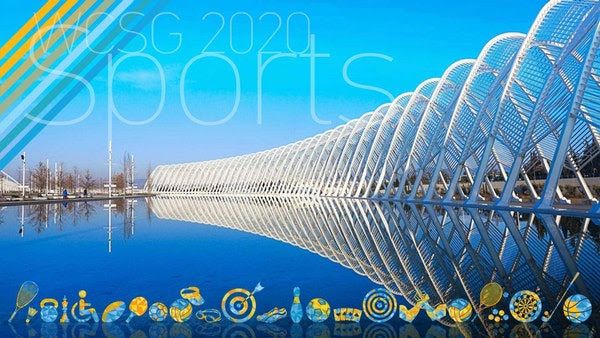 In Greece, the World Games of Work Sports

From the 6th to the 10th of October 2020, the 3rd World Working Sports Games will be held in Greece. The great interest of athletes and athletes from all over the world to come to Greece in order to take part in this great event prompted the Organizing Committee, in collaboration with the World Federation of Working Sports, to change the dates of the games. The organization of multiple sports, in number of participations, will be the 3rd largest that our country will host, after the 2004 Olympic Games and the 2011 Special Olympics World Games. Already, more than 4,000 athletes and athletes from leading companies have registered. and organizations of the world.

Delays in vaccination programs in some countries have prompted National Organizations to ask the World Federation of Occupational Sports for a small postponement as everyone wants to come to Greece and compete in stadiums that hosted the Olympic Games. “According to the wishes of many National Organizations, and taking into account the international developments, we decided to implement plan B. After communication with our members we decided to hold the Games in October as then, through vaccinations and the summer season, “There will be a level of security,” said Didier Bessier, president of the World Labor Organization.

The World Workplace Sports Games will be a spectacular sports festival, a global sporting event, which will be the largest sporting event for employees of companies and organizations from around the world. “Our goal is to organize not only the best matches but also safe matches. A successful event will contribute significantly to the international promotion of the Olympic city of Athens and our cultural heritage, as well as to the development of sports tourism by attracting a significant number of visitors who will either take part in the games or travel to Greece as athletes’ sessions, use of our tourist infrastructure “, said the chairman of the Organizing Committee of the Games, Spyros Karavoulis.

The event will include 28 sports. They will be held in 13 sports facilities, while the Opening Ceremony will take place at the Panathinaiko Stadium. The main sports facility will be OAKA and SEF.

The organization of the 3rd World Games of Work Sports is under the auspices of important bodies such as: the General Secretariat of Sports, the Ministry of Tourism and the Hellenic Tourism Organization, the Ministry of Infrastructure and Transport, the Attica Region, the Central Union of Municipalities of Athens, of the Municipality of Vari Voula Varkiza, of the Municipality of Glyfada, of the Athens Chamber of Commerce and Industry, of the Hellenic-German Chamber, of the Athens Chamber of Commerce, of the Panhellenic Athletic Association, of the Hellenic Sports Federations, Federation, Shooting Federation of Greece, Athens Tennis Club, National Gymnastics Association and many others.

In addition, the Opening Ceremony of the Games has been placed under the auspices of the Commission “Greece 2021” and has been included as an action in the national celebration program of the Commission. Sponsors of the event are: Aegean Airlines, Errikos Dunan, the Olympic Sports Center of Athens “SPYROS LOUIS”, the company “STADIO 2020”, the Stadium of Peace and Friendship, etc .. Communication Sponsors are: ERT, Daily and the website Gazzetta.gr.

More information can be found on the official website of the World Games: www.athens2020.org 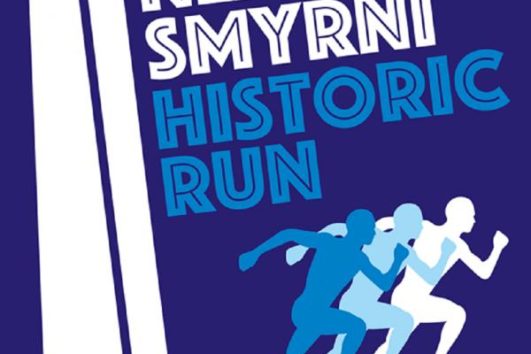 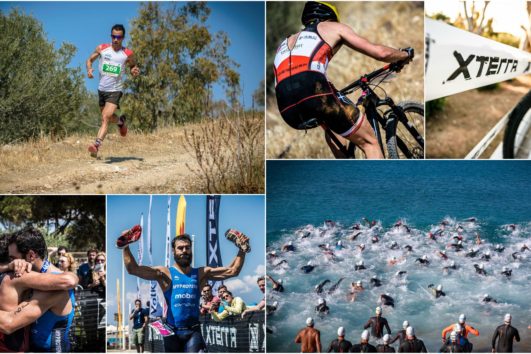 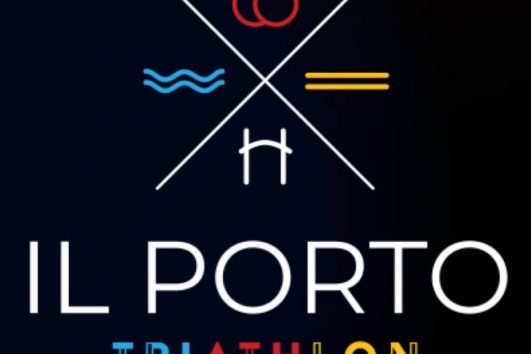