Zagori is a mountainous area endowed with rare natural beauty and is located in the northern part of Epirus, near Ioannina. The historical conditions formed a special cultural environment there, where the multiplicity of small societies does not negate the unity of the whole, so that this whole emerges as a real monument of cultural heritage with supra-local radiation (izagori.gr).

The name Zagori has Slavic origins, from the intention “Za” which means “back” and the word “gora” which means “mountain”: the place behind the mountain. The gorge of Vikos and the river Voidomatis are today the core of the Vikos-Aoos National Park. The wider area of ​​Vikos – Aoos due to its great geological and geomorphological value, on October 1, 2010, was designated as Vikos Aoos Geopark and joined the European Geoparks Network of UNESCO (01/10/2010). It is now the 4th recognized Geopark of our country which includes the gorge of Vikos and Voidomatis, the ravine of Aoos, the mountains Tymfi, Trapezitsa and Smolikas. This area also belongs to the system of protected areas Natura 2000. The Forest is characterized as one of the most impressive in Greece and is often called the park of large peaks. The northern limit of the Forest is the ravine of Aoos and the southern is the gorge of Vikos which is the deepest in the world. Tall and imposing peaks, sometimes sunny and sometimes snowy, are the image of the visitor for the Tymfi mountain range. Gamila peak (2,497m.) Is the highest peak of the Forest with the rest following each other, such as: Astraka (2,436m.), Lapatos (2,251m.), Ploskos (2,377m.), Karteros ( 2,478m.), Megala Litharia (2,467m.), Tsouka Rossa (2,377m.). 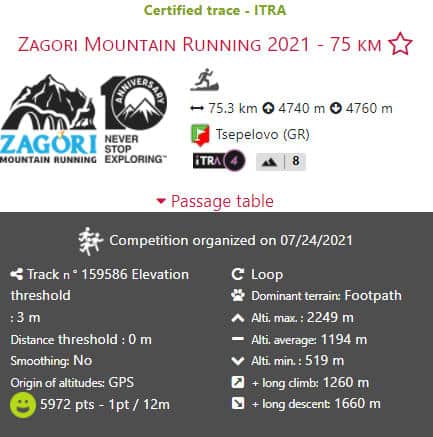 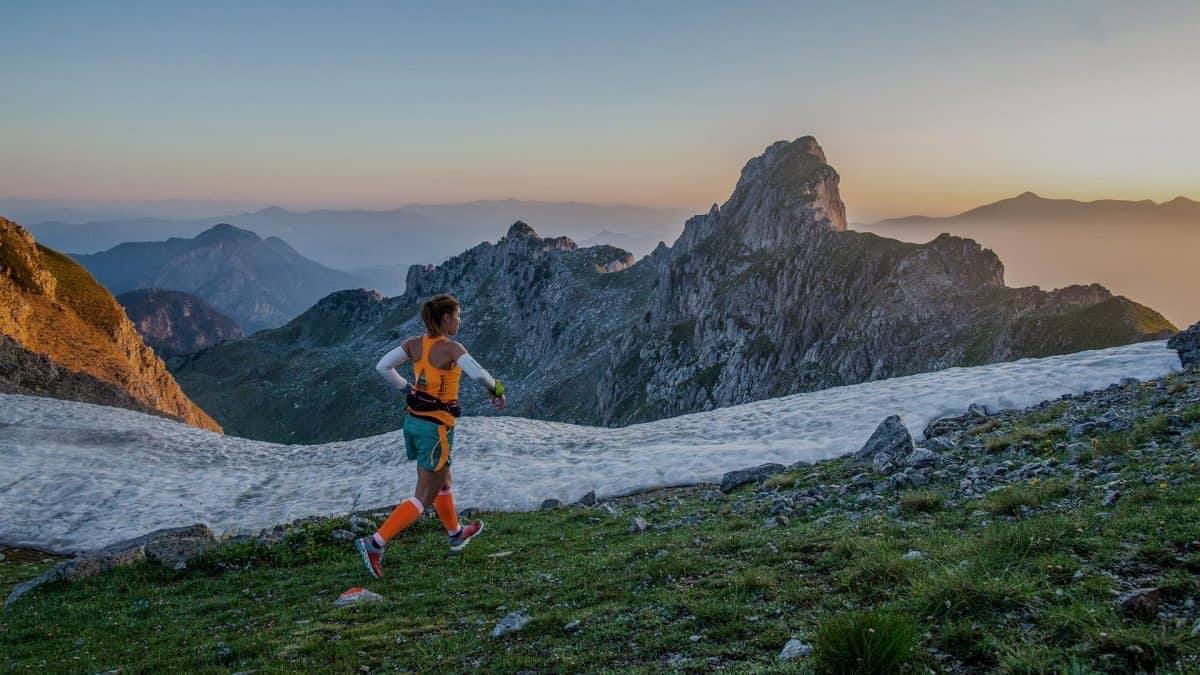 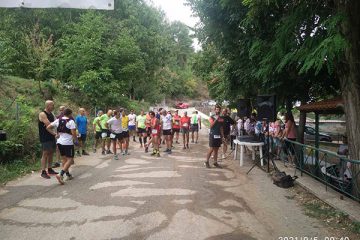 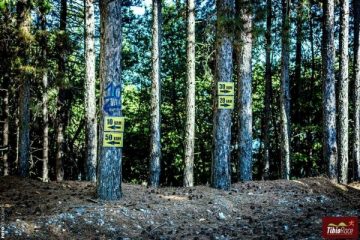 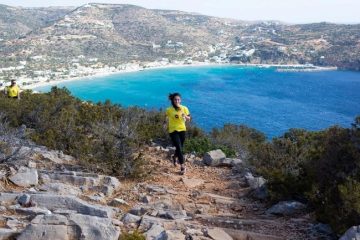